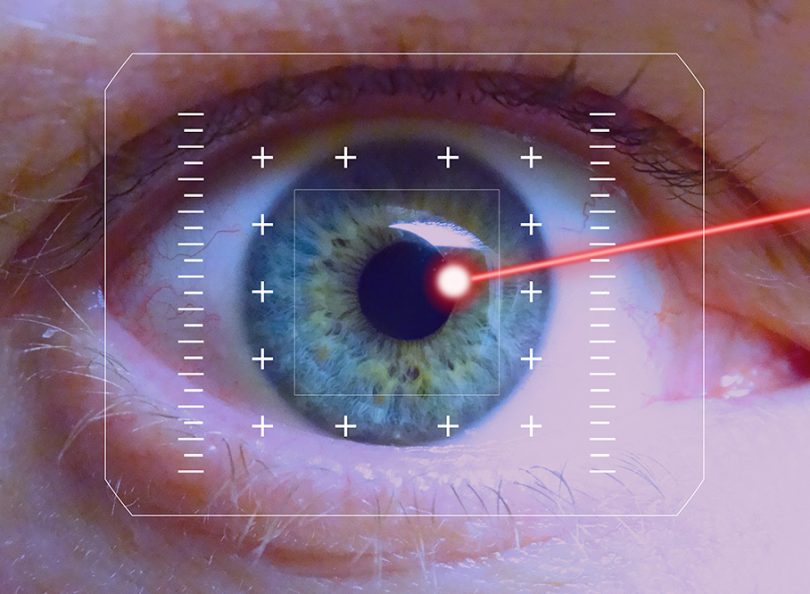 Dr. Andy Sellars, Chief Business Development Officer at the CSA Catapult presented at VCSEL Day 2017 which was hosted in Cardiff on 8 June.

Vertical Cavity Surface Emitting Lasers (VCSELs) represent an important technology in which IQE and compound semiconductors (CS) play a key enabling role. VCSEL devices are increasingly used in advanced sensor devices in consumer products and will play an important role in new and emerging 3D sensing, gesture recognition and LIDAR applications for driverless vehicles and a host of healthcare technologies.

Cardiff was selected as the first UK location to host the international event because of the rapidly growing CS cluster activities centred in Wales. The event was organised by IQE and jointly sponsored by the Compound Semiconductor Applications Catapult, Cardiff University (Institute for compound semiconductors), SPTS, VIDaP, CST Limited, AET Technologies, the Compound Semiconductor Centre and The CS Future Manufacturing Hub and the .

The event was attended by experts in VCSEL technology from around the world and whilst primarily being a highly technical workshop, the Cardiff event was extended to two days to include industry representation, reflecting the growing importance and number of commercial applications for the technology.

Information about the event can be found at http://vcselday.com

We use cookies to ensure that we give you the best experience on our website. If you continue to use this site we will assume that you are happy with it.OkCookie Policy